Since the release of her breakthrough debut “Not That Kind” in 2000, Anastacia has been one of the most successful, popular and glamorous artists in the international world of pop, selling over 40 million records worldwide, and amassing a multitude of international awards. After celebrating her rebound from serious illness with the top 5 album “Resurrection” three years ago, the indestructible pop-rock phenomenon is now taking the next exciting step in her creative and personal development, with “Evolution”, which toured extensively throughout Europe in 2018. 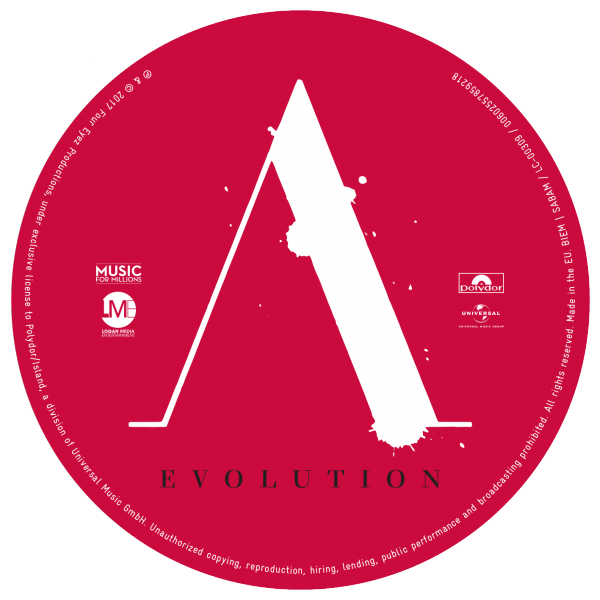 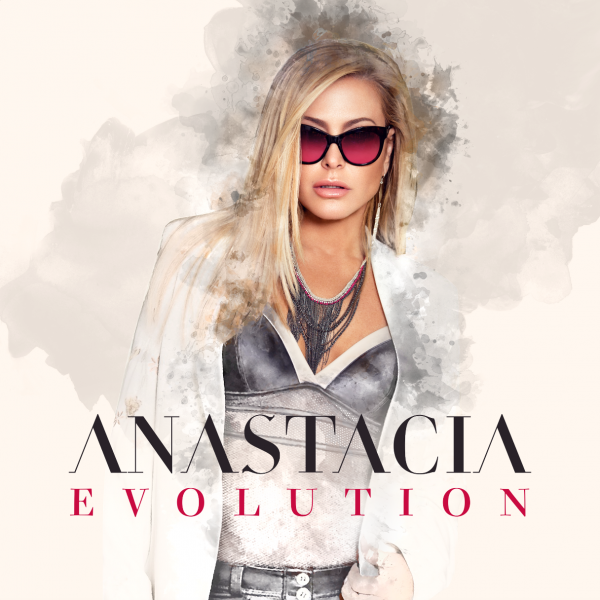